This website has several articles providing relationship advice about how to avoid what we call the Tinderella. The reason I have so many articles on this topic is because I have made the mistake of dating these types of women, and want to help other men avoid making the mistakes I made.

In this video I talk about a time I refused to get back with my ex girlfriend and she predictably had to move back in with an abusive low quality ex of her own within a month of her condo lease expiring — the condo I had pre-paid in advance a year.

At the time I broke up with her, she had declared she was going to find a “better guy” and bragged about how all these men much more attractive and successful than me wanted to date her. But she ended up going back to an abusive ex boyfriend that is morbidly obese and as old as her dad — just as I predicted she would. I even told her that is how she was going to end up.

Better than reddit true dating stories, this one is about a girl I broke up with earlier this year after I had enough of her narcissistic abuse. Dating advice for men who love women.

Update: I mentioned in the video that I believed she was going to cheat on him. Within a week of making the video I discovered that she already had.

The Tinderella is a predictable personality type of woman. Until they get therapy for their issues they will never change. Trying to transform one into your girlfriend or wife will always end up backfiring on you. 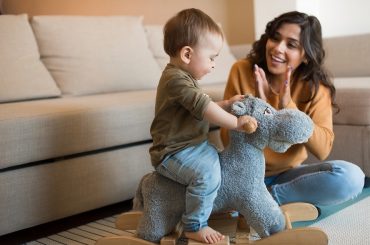 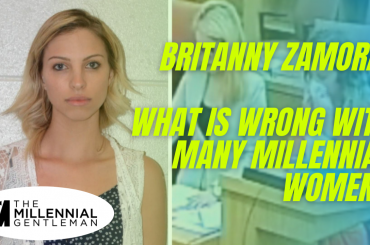 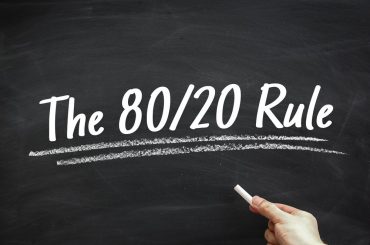