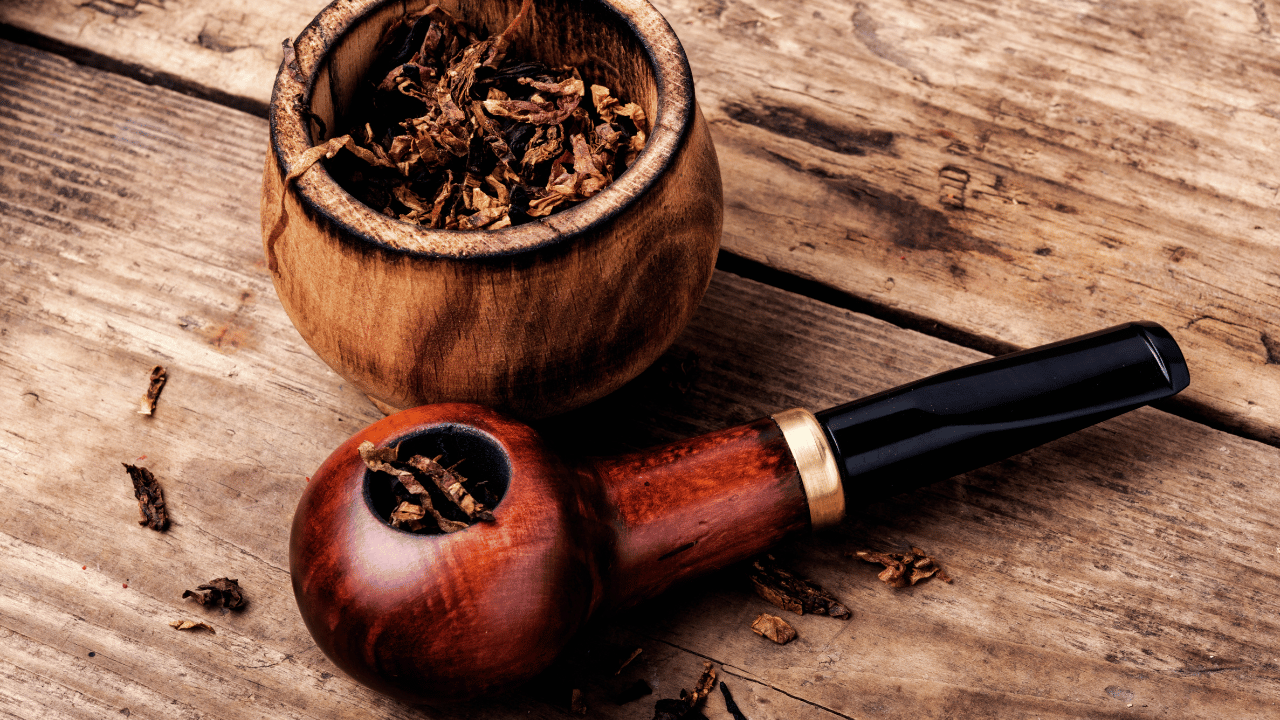 A Gentleman’s Guide to Pipe Smoking

Pipe smoking has been a time-honored tradition for centuries, and for good reason. Not only is it a relaxing and enjoyable pastime, but it also exudes a sense of sophistication and class. As a true gentleman, it’s important to know how to properly smoke a pipe. In this article, we will cover everything you need to know to smoke like a pro.

Bear in mind that tobacco smoking should be done in moderation, if at all. Do not become addicted to tobacco and always avoid nicotine infused leaves such as those in mass produced cigarettes.

The History of Pipe Smoking

Pipe smoking has a long and rich history that spans back centuries. The earliest known evidence of pipe smoking dates back to the ancient civilizations of the Americas, where indigenous people used pipes made from clay, stone, and other materials to smoke a variety of herbs and tobacco.

In Europe, the practice of pipe smoking can be traced back to the 16th century, where it was initially used for medicinal purposes. The tobacco plant, which was first discovered by Christopher Columbus on his voyages to the Americas, was brought back to Europe by explorers and quickly became popular among the upper classes. Pipe smoking quickly evolved from a medicinal practice to a social one, with pipe clubs and societies forming in cities across Europe.

During the 18th and 19th centuries, pipe smoking continued to gain popularity and became a symbol of the leisure class. It was during this time that the briar pipe, made from the root of the heath tree, became the most popular type of pipe. The briar pipe was known for its durability and ability to retain heat, making it the perfect choice for smokers.

In the 20th century, pipe smoking faced some challenges with the rise of cigarette smoking, but it has managed to remain popular among enthusiasts. Today, pipe smoking is still enjoyed by many, with a variety of tobacco blends and types of pipes available. It is also considered a hobby and some people will collect pipes and enjoy the art of pipe making.

In conclusion, pipe smoking has a long and rich history that spans back centuries. From its early use among indigenous people in the Americas to its rise in popularity in Europe, it has been a symbol of sophistication and class. Despite facing challenges in the 20th century, it has managed to remain popular among enthusiasts and continues to be enjoyed by many today.

First things first, let’s talk about the different types of pipes. The most common types are the briar pipe and the meerschaum pipe.

Briar pipes are made from the root of the heath tree and are known for their durability and ability to retain heat.

Meerschaum pipes, on the other hand, are made from a mineral called sepiolite and are known for their ability to change color over time. Both types of pipes have their own unique characteristics and it ultimately comes down to personal preference.

How to Use a Pipe to Smoke Like a Gentleman

Now that your pipe is filled with tobacco, it’s time to light it. The key to lighting a pipe is to take your time and do it slowly. Use a wooden match or a pipe lighter and light the tobacco in the bowl of the pipe, making sure to rotate the pipe as you light it. Once the tobacco is lit, it’s important to tamp it down using a pipe tamper to ensure an even burn.

As you smoke, it’s important to take small puffs and not to inhale the smoke. Pipe smoke is meant to be savored, not inhaled. This will also help prevent tongue bite, which is a common issue among novice pipe smokers.

One of the most important things to keep in mind when smoking a pipe is to keep it clean. A dirty pipe will not only taste bad, but it can also affect the overall smoking experience. Make sure to clean your pipe regularly, using pipe cleaners and a pipe reamer to remove any built-up tar and ash.

In conclusion, pipe smoking is not only a relaxing and enjoyable pastime, but it also exudes a sense of sophistication and class. As a true gentleman, it’s important to know how to properly smoke a pipe. Remember to choose the right pipe, fill it with the right type of tobacco, light it slowly, take small puffs and not inhale, and keep it clean for the best smoking experience. Now go forth, light up and enjoy the sophisticated and relaxing experience of pipe smoking like a true gentleman. 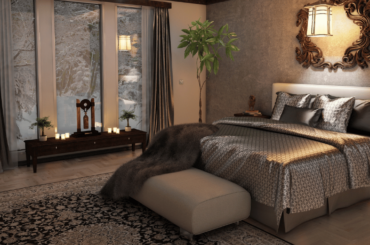 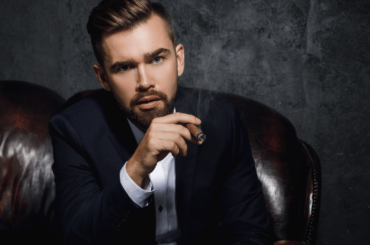 A Gentleman’s Guide to Cigars 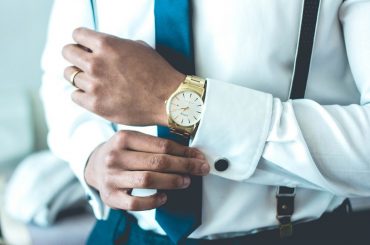 A Gentleman’s Guide to Cuff Links 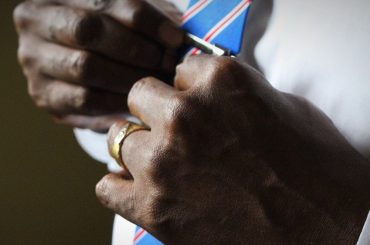 Best Tie Clips for a Gentleman