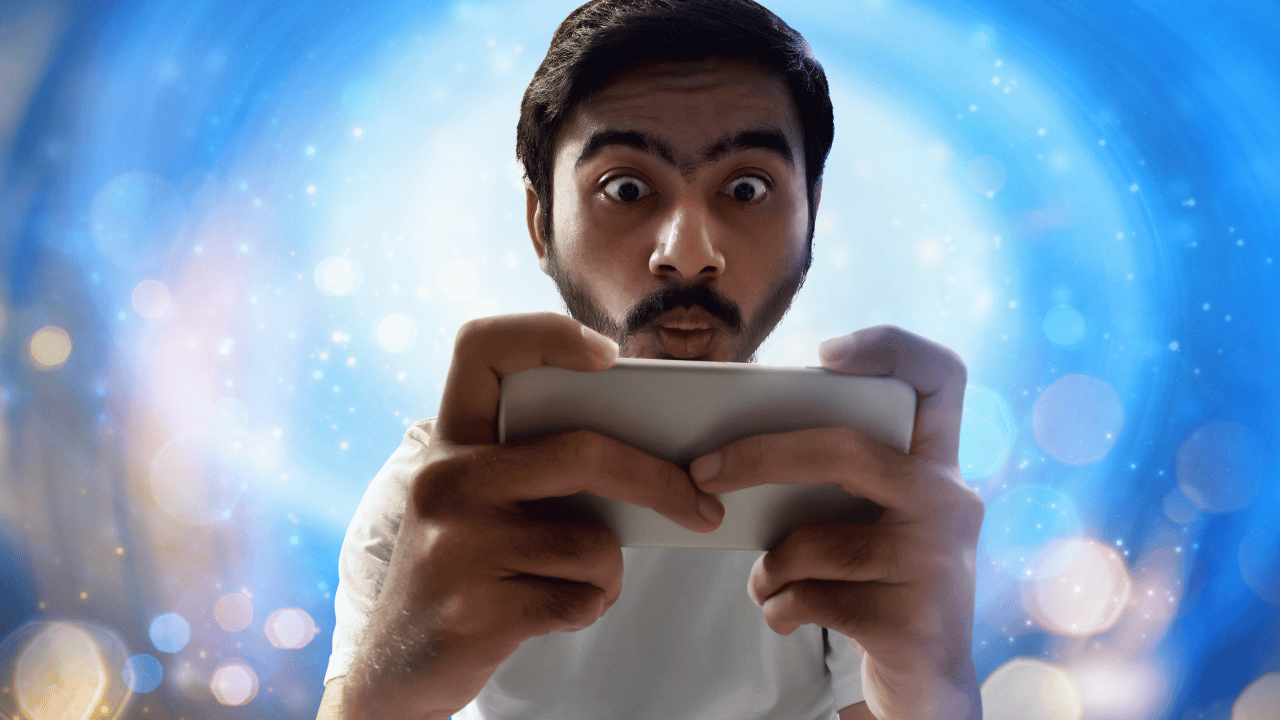 Why You Shouldn’t Pour Your Wealth into Gacha Mobile Games

Are you tired of waking up in a cold sweat, realizing you’ve spent your entire paycheck on virtual cat girls and dragons in your favorite gacha mobile game? Well, listen up fellas – it’s time to put down the phone and start investing your wealth in something a bit more… tangible.

Let’s be real, gacha games are designed to be addictive. They prey on our desire for instant gratification and our love of collecting things. But before you know it, you’ve spent hundreds of dollars on in-game purchases and you’re still no closer to getting that ultra-rare character you’ve been eyeing.

Not only is this a waste of money, but it’s also a waste of time. Instead of spending hours swiping and tapping on your phone, why not invest that time and money into something that will actually benefit you in the long run?

A gacha mobile game is a type of game that typically features a virtual gacha machine, which players can use to obtain in-game items, such as characters or weapons. These items are often randomly generated, and players may have to spend in-game currency or real money to obtain them. Gacha games are popular among young men because they often feature colorful graphics, engaging storylines, and a sense of community among players. While most gacha games are made by Japanese videogame developers many are also produced by developers in other countries such as China and Korea.

However, gacha mobile games can be incredibly addictive. They are designed to be that way, preying on our desire for instant gratification and our love of collecting. Players may find themselves spending hours on the game, trying to obtain rare items or advance in the story. Additionally, many gacha mobile games also include microtransactions, which allow players to spend real money to obtain in-game items or currency.

Young men should be aware of the potential dangers of becoming addicted to gacha mobile games. Not only can they be a waste of time and money, but they can also have a negative impact on other areas of life, such as relationships, work, and school. It’s important to set boundaries for yourself and be mindful of how much time and money you’re spending on the game. It’s also a good idea to diversify your hobbies and interests, so you don’t become overly reliant on one form of entertainment.

How to Break Free of Gacha Game Addiction

Take a look at your finances and set a budget for yourself. Instead of buying virtual currency, put that money towards your savings account or retirement fund. Trust us, your future self will thank you. And if you’re looking for a hobby, why not try something new like woodworking or rock climbing? Not only will you be investing in yourself, but you’ll also be developing new skills and making real-world connections. Better yet, if you are this passionate about video games you might consider learning to develop your own and sell it on the mobile game stores.

Worst of all, many gacha games don’t last long. Many games of this type such as Final Fantasy Record Keeper, Grand Alliance, El Chronicle and many others have all shut down suddenly, locking players out of the ability to access these online only games. Spending hundreds of dollars into a game that could vanish at any time is a bad investment of your wealth that could be spent in ways that better serve you in the long term.

So, before you find yourself selling your car to afford the latest gacha game, remember – there are more important things to spend your wealth on. And who knows, you might just find a new hobby that you enjoy even more than chasing virtual cat girls and dragons. 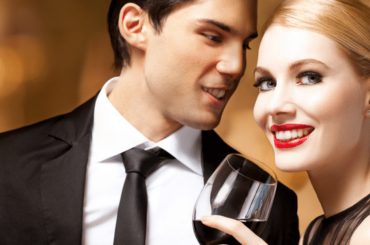 15 Ways to Have a Luxury Lifestyle 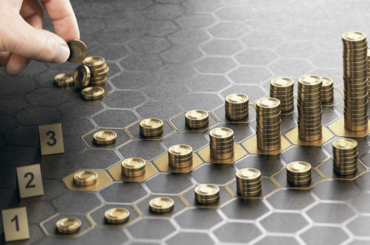 How to Create Generational Wealth 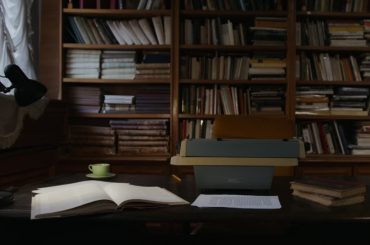 The Book of Chivalric Humanism is Now Available